Apple dropped several new products and released information on major updates to its existing devices at its Keynote event on Tuesday.

The iPhone 13 and the iPhone 13 Mini will arrive in five new colours: pink, blue, midnight, starlight and (PRODUCT)RED. Notably, the devices feature cameras placed horizontally from one another, while the iPhone 13 Pro and iPhone 13 Pro Max, which come in four finishes: graphite, gold, silver and sierra blue. 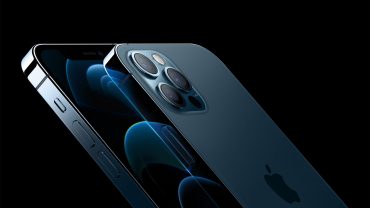 Apple has managed to outsell Samsung with its latest iPhone model the iPhone 12 this is the first time since 2016. According to market research a whopping 80 million iPhones in the last quarter of 2020, topping out any other smar... 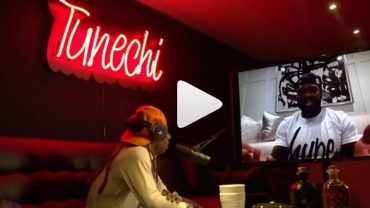 THE HYPE. APP We thought we'd give you a little preview of our new app that we've been developing and perfecting over the last year. Having an app will enable our customers to have an exciting and different experience while shopping with us. We'll be...