Eli Russell Linnetz; photographer, designer, producer, director and overall versatile creative. He founded a clothing collection titled ERL and was featured through an exclusive photo series for the cover of HYPEBEAST Magazine Issue 29. But today he returns with a particularly special surprise — a music video he directed for Tyga and Kanye West some three years that never saw the light of day.

“Feel Me” was featured on his 2017 project B*tch I’m the Shit 2. While Eli didn’t get into the specifics as to why the music video never released, he did caption the Instagram post with, “I directed this three years go. No one’s ever seen it before. #Feelme.” The cinematography is dripped in blue shades while a thunderstorm coincides with a meteor shower. Kanye’s adidas Calabasas logo is printed on a monster truck while both Kim Kardashian and Kylie Jenner make cameo appearances. Neither Tyga or Kanye make actually show up in the music video. 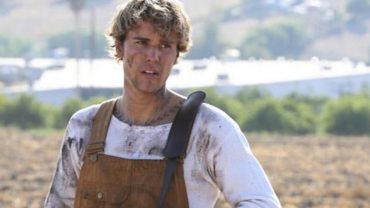 Justin Bieber connects with Chance the Rapper for his new single, "Holy." https://www.youtube.com/watch?time_continue=112&v=dMTzZ1ZuWs4&feature=emb_logo . "Holy" was released on Friday and was accompanied by a Colin Tilley-direc...

Beyoncé made history at the 63rd Annual Grammy Awards on Sunday night, picking up her 28th win and becoming the most decorated female artist in the award show’s history. Her wins included Best R&B Performance for “Black Parade,” ... 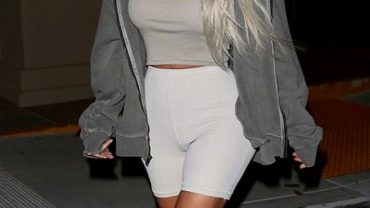 We`ve made it to 2020 where in the fashion world we have seen trends that have faded out, made a comeback and the ones that are here to stay. I am going to be sharing seven of my fierce and favourite trends of 2020 so far. 1) The boiler suit ...