Ahead of the Sonic the Hedgehog 2 premier at the end of this month, Paramount announced this week its plans to release a third Sonic the Hedgehog film. The announcement was made during an investor event where it was also revealed that a TV series starring Knuckles, and well-known Sonic character who’ll be in the second movie, was in the works.

Details about what’ll be in the new film of course weren’t given since we haven’t even gotten to see Sonic the Hedgehog 2 yet, but if the first movie and this next one are anything to go off of, we’ll see the live-action film series grow even more with additional characters from the Sonic fandom. The first included Sonic, Dr. Robotnik, and Tails while the new one includes Idris Elba voicing Knuckles.

Paramount confirmed the news amidst the investor event with the tweet above that talked about the third Sonic movie. Shortly after that announcement was shared on social media, the official accounts for the Sonic the Hedgehog franchise overall shared a longer message about the new film as well as the live-action Sonic series that’s in the works starting Knuckles. The latter was announced during the same investor meeting.

“We are delighted to announce that the third Sonic theatrical film and the first live action Sonic series for Paramount+ are being actively developed,” said Haruki Satomi, the CEO of Sega Corporation. “We’ve got a remarkable partnership with Paramount, and we are excited to continue expanding the Sonic the Hedgehog franchise with them. 2022 is shaping up to be a significant year for the franchise with the second film being released this April, as well as Sonic Frontiers, the highly anticipated video game title, coming this holiday. Sonic has been beloved by fans across the world for over 30 years and we look forward to continuing to bring memorable moments and experiences to them for many years to come.”

Alongside the Sonic announcement, Paramount have also confirmed the expansion of the Transformers franchise with another instalment coming 2024.

#SonicMovie3 is officially in development from @ParamountPics and @SEGA! Plus, next year a new original #Knuckles series with @IdrisElba is coming to #ParamountPlus. #SonicMovie2 hits theaters April 8! pic.twitter.com/M0EM3NNd2p 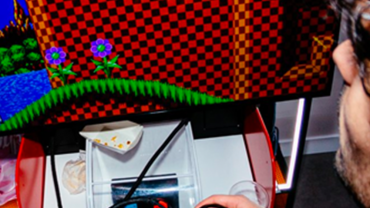 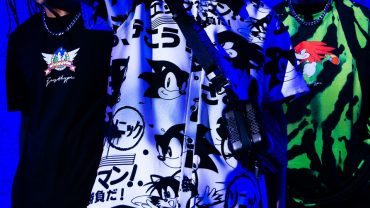 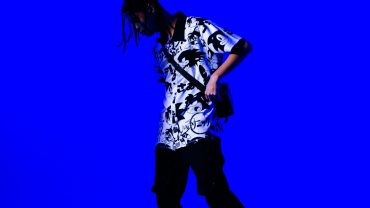