According to reports, Netflix has now purchased a documentary about Kanye West for more than $30 million USD. 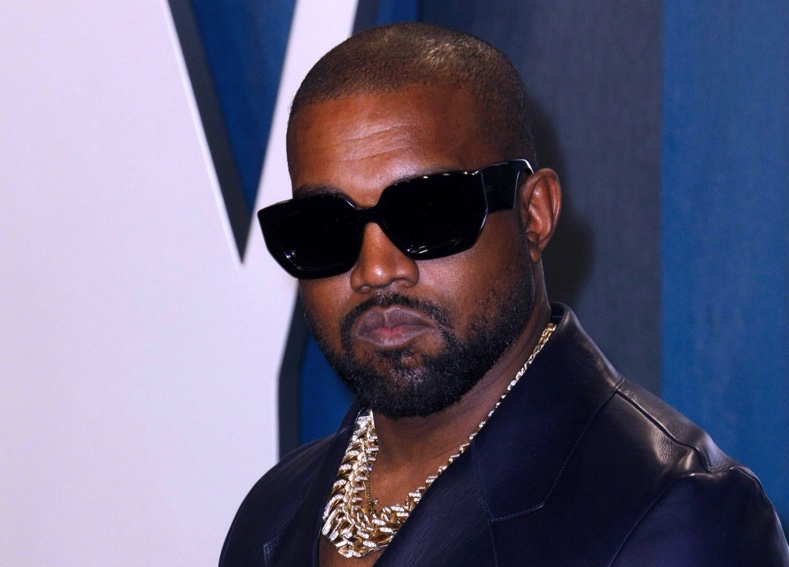 The multi-part project was put together by duo Coodie and Chike, Clarence “Coodie” Simmons and Chike Ozah, who co-directed Kanye’s “Through the Wire” and “Jesus Walks” music videos. The documentary that has been cleared with Kanye will reportedly feature never-before-seen archival footage and material compiled over the last 21 years.

Currently, the Creative Control and TIME Studios produced documentary does not have a title but is now set to release on Netflix this year! 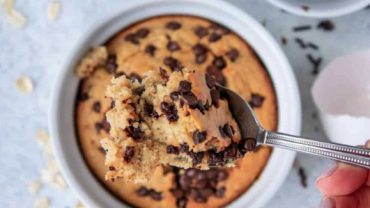 HOW TO MAKE THE TIK TOK INSPIRED “BAKED OATS”

We are sure you must of seen the baked oats trend all over TikTok by now and we are officially obsessed. This low-cal breakfast tasted just like a cake, so we thought we would put together a TikTok-inspired recipe whether you are feeling baked oats w... 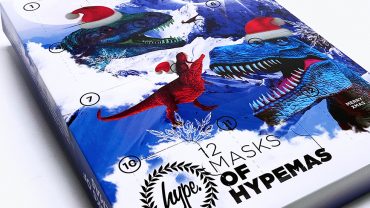 Just in time for Christmas, we have created a 12 Masks of HYPEMASK advent calendar. Give a socially-distanced gift with our twelve hand-picked HYPE. face masks, that's your everyday face mask rotation covered. Each mask features an earloop design ...

LOCKDOWN LOUNGIN' Comfy fits for that lockdown loungin', whether you're working from home or social distancing, we've got the ultimate casual-comfort styles you need to add to your daily outfit rotation. Tag us in your looks using #JustHype Tap the...