USERS COMPLAIN APP IS NOT REFRESHING AND HIT BY TECHNICAL ISSUES.

Instagram appears to have stopped working properly, with users complaining they are unable to use it as usual.

Complaints included the fact that the news feed would not refresh, direct messages would not send, or comments could not be posted – as well as not being able to get into the app at all.

The problems were experienced around the world, according to tracking website Down Detector, which suggested there had been problems all morning but they had spiked around noon UK time.

But it did not appear to be affecting all users. Some appeared to be able to load and interact with their feed as usual – and it is not clear what allowed them to get around the problems.

In a statement, Facebook said it was aware of the issues with Instagram. “We’re working to get things back to normal as quickly as possible and we apologise for any inconvenience,” it said.

Down Detector also suggested there could be issues with WhatsApp and Facebook, indicating that the problem could be with the company’s servers.

Mark Zuckerberg and Facebook management have been looking to more closely connect its three messaging platforms, with the hope of allowing them all to be powered by the same backend.

That would mean that users could message between the three various apps. But critics have also noted that it would make any possible regulatory breakup difficult or impossible – and it also means that problems with one of Facebook’s services tend to feed over to others. 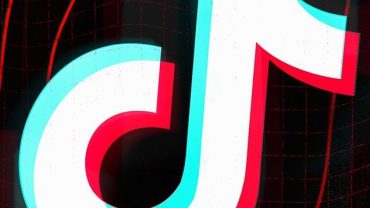 TikTok a ‘massive retail opportunity’ for Just Hype We are one of the first fashion retailers to pilot video-sharing platform TikTok’s in-app purchasing software. As part of the trial, which began in April, shoppers can purchase our products ... Facebook‘s internal R&D team has launched their latest app, Hotline, to the public for beta testing. The app is described as a crossover between the invite-only audio chat room app, Clubhouse, and Instagram Live. Hotline allows creators t... 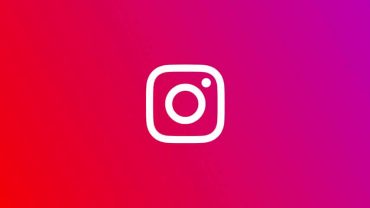 INSTAGRAM ACCIDENTALLY HIDES LIKES FOR SOME OF ITS USERS

Earlier this week, some users on Instagram reported that they were no longer seeing the number of likes on posts. The platform has now confirmed in a statement that the disappearance was because of a “bug.” But it is important to understand that ...