When two forces reunite, magic gets created, in this instance, lightening bolts get created.
Whilst HYPE.’s creative directors are brainstorming ideas on how we can get creative and help our NHS, we gave a shout over to our friends at Asylum, and this was born.

With 100% of the proceeds from justhype.com going to the NHS, and Asylum Records will be gifting the masks in America to those in need. 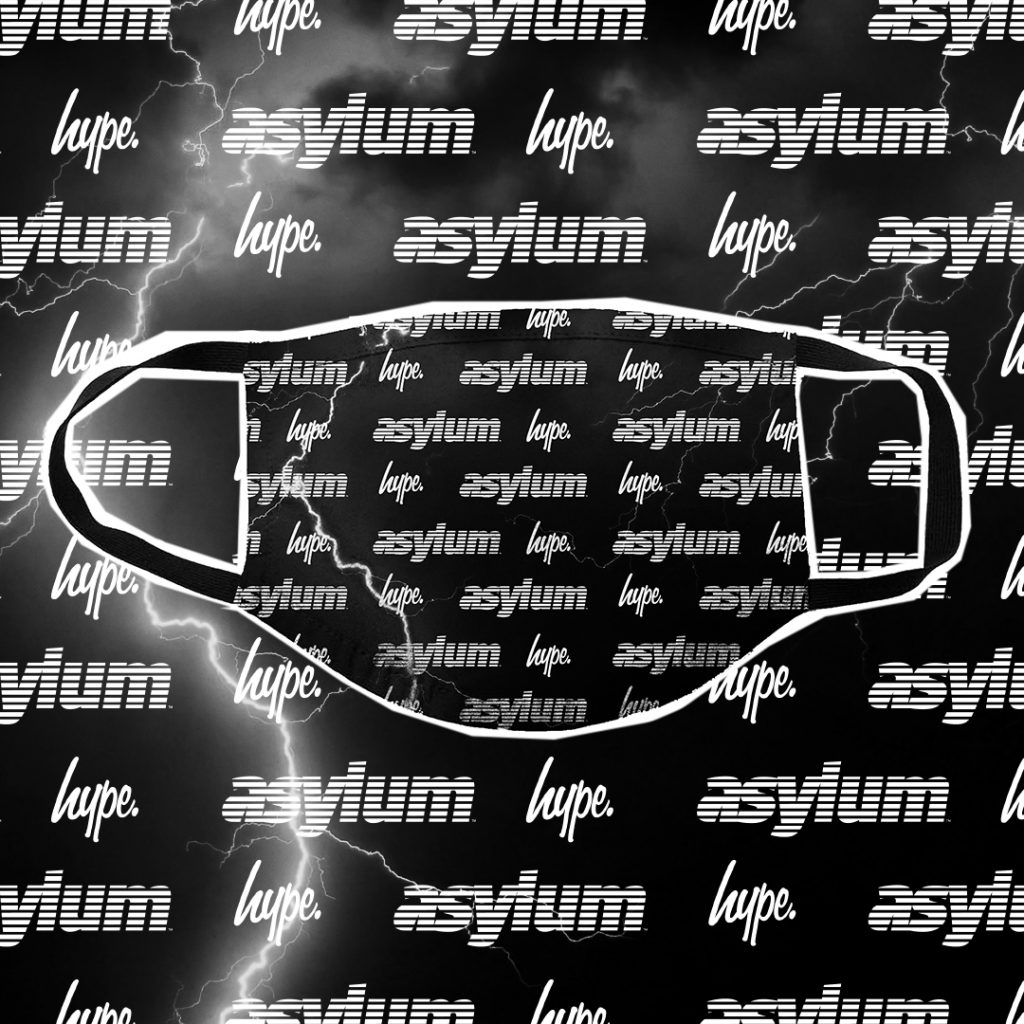 Asylum Records was formed by David Geffen in 1971. The label specialized mainly in folk-rock and singer/songwriter material. The first artist signed to Asylum was Judee Sill. Soon after followed David Blue. Geffen scored a coup in 1974 by signing Bob Dylan for two albums during his brief estrangement from Columbia Records.

In the mid and late 1970s, Asylum released records by such influential artists as Tom Waits and Warren Zevon, as well as albums by former members of the Eagles, the Byrds and Buffalo Springfield.

August 1973 The Elektra & Asylum Records labels were combined to form the companies Elektra/Asylum Recordsand Elektra/Asylum/Nonesuch Records.
With this date, Asylum Records also left the old distribution at Atlantic Records.
Geffen left the label soon afterwards and founded Geffen Records in 1980. The label name was retired from use on new releases in 1989, but returned to occassional use in 1992 for country releases.

In 2004, after Warner Music was purchased from Time Warner by a consortium of private investors led by Edgar Bronfman Jr., Asylum was reactivated and became a southern-oriented hip-hop label. Asylum is also the current distributor for Rap-A-Lot Records and Swisha House Records. Although considered an independent label within the Warner Music structure, its numbering system and UPC prefix are those of Elektra Records. 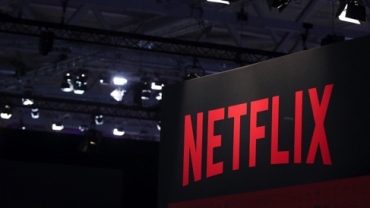 Whats coming to Netflix this April! Find our top 5 picks including some of your old time favourite's. Netflix will have you feeling like Spring has Sprung, with a whole new list of top-notch movies and shows. Alleycats (2016) – Action-thriller ... 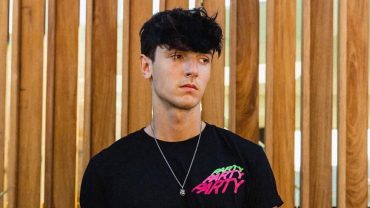 The power was cut off this week at a Hollywood Hills home connected to TikTok personality Bryce Hall. The mansion is said to be rented by Hall and fellow TikTok stars Noah Beck and Blake Gray, per a New York Times report filed Wednesday night... 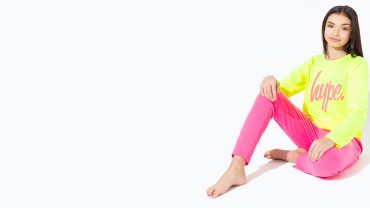 NEW IN: PJ'S All of this social distancing isn't so bad, you get to wake up when you want, do what you want (indoors only) and wear what you want. So that means, Pyjamas all day erryday. We've just dropped some fresh new unisex kids pyjama sets, chec...