WHERE DID ASTROWORLD COME FROM?

The album name is a reference to Scott’s favourite Six Flags theme park in Houston, Texas, that he always visited as a kid; the park closed down in 2005. Scott was inspired by the park’s creativeness, creating a fantasy vision.

WHO IS FEATURED ON THE ALBUM?

Huge names including, The Weeknd, Migos and Frank Ocean are among some of the guests featured on the album. Pharrell Williams also helps out on a track called ‘Skeletons’.

… WE’VE ALREADY HEARD SOME TRACKS BEFORE

The new project will also include the previously released single ‘Butterfly Effect’ and ‘Watch’ that was released earlier this year featuring Kanye West and Lil Uzi Vert. Listen to the video below.

WHAT IS THE TRACKLIST OF ASTROWORLD?

Scott announced the tracklisting on his Instagram to his 10.2 Million followers. 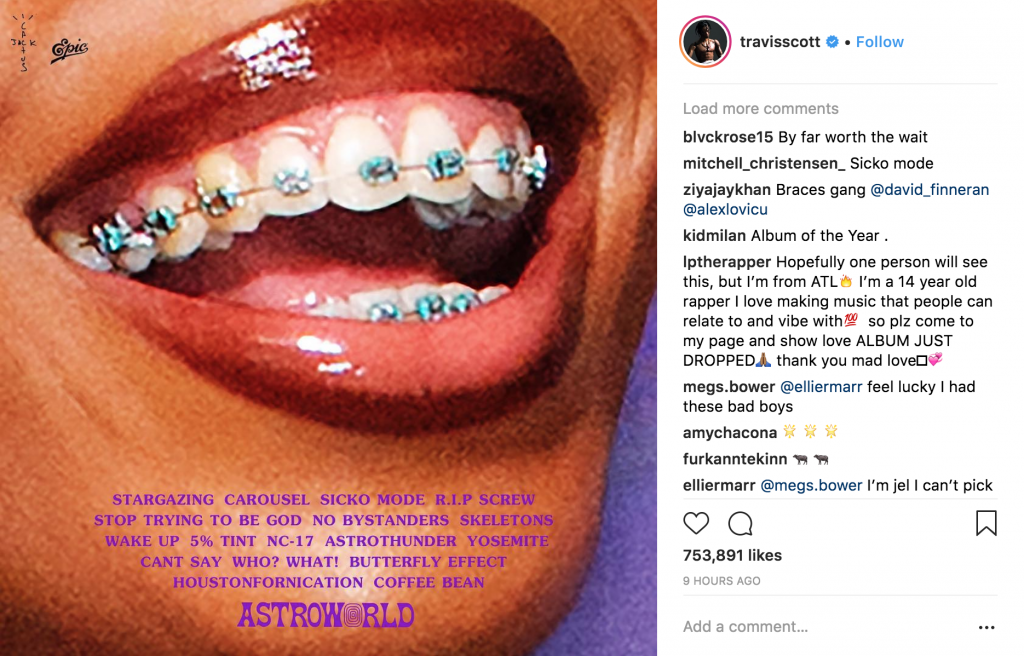 WHAT ELSE SHOULD WE KNOW?

Scott has hinted last year he might have some indie influences on Astroworld, after being spotted in the studio with Tame Impala’s Kevin Parker. 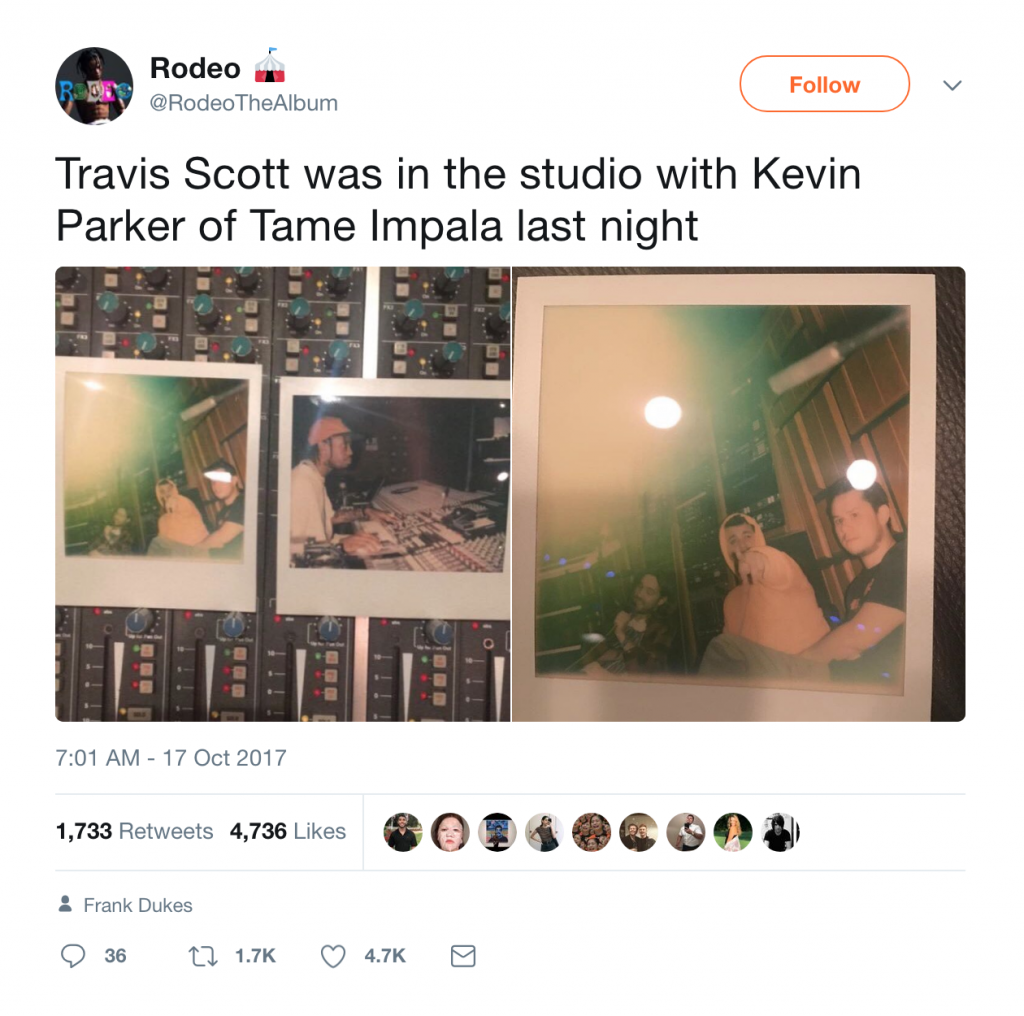 He recently told GQ magazine that the new record would be an ode to his hometown of Houston. Also, touching his whirlwind relationship with the youngest Kardashian, Kylie Jenner, the couple gave birth to their first daughter Stormi in March. 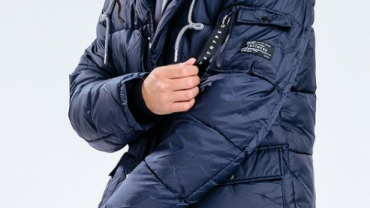 When it's too cold to care what you look like, we got'cha, we'll give you all the tips you need to find a killer outfit! We’ve picked out a few outfits styled by our influencers from around the world:   Germany @blacksayaijn  USA @revia... 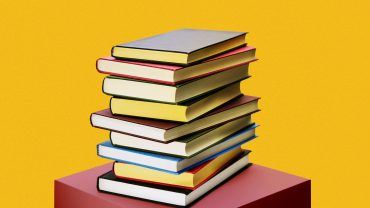 BOOKS TO READ IN LOCKDOWN

Those of us who are lucky enough to have some spare time during lockdown... a good book is a great way to help pass the hours! We made a guide list of our current fave's and top picks. Women Don’t Owe You Pretty An access...