Thanks to recent collabs with DJ Khaled on “Popstar” and “Greece,” Drake is officially the sole record holder for the most top 10 entries on the Billboard Hot 100. 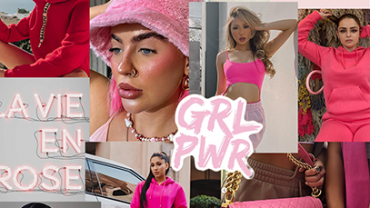 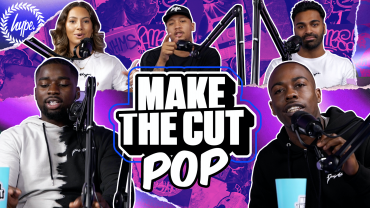 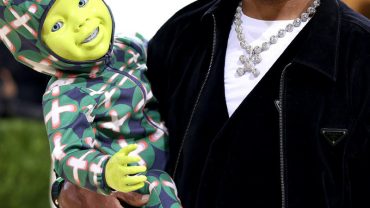