Despite the current three-year gap in between his full-length records, Drake continues to break records. 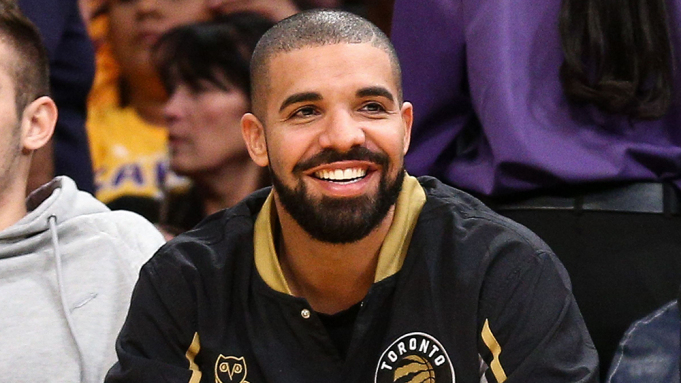 According to Chart Data,  the rapper is now the first and only artist to hit 50 billion combined streams on Spotify. In 2020 alone, Drake achieved several feats while he was busy making new content in the studio — he broke the record as the artist with the most Billboard Hot 100 entries of all time, the artist with the most top 10 entries and the first male artist to debut three tracks at No. 1 on the same chart.

Fans are now awaiting the release of his sixth studio album ‘Certified Lover Boy’ which should drop early this year, although any release dates for the project are yet to be announced. 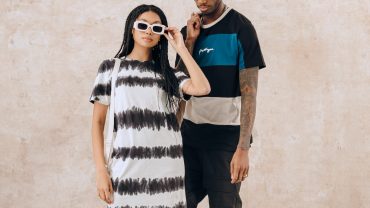 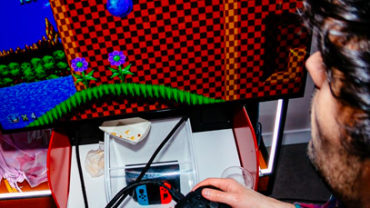