DJ Khaled and Drake merge on “POPSTAR” and “GREECE”

After a week of teasing, DJ Khaled has released his highly-anticipated collaborations with Drake on singles “POPSTAR” and “GREECE,” alongside the announcement of Khaled’s 12th studio album, ‘KHALED KHALED.’

Joining forces again, the latest singles serve as part of the announcement for the upcoming release of his 12th studio album from the DJ, songwriter, social media personality, and record producer. On both tracks, Drake shares his musical range transferring from rapping and singing from chorus to verse.

“GREECE” taps into Drake’s vocal talents, singing about international lifestyles before raping at the end of the track.
“POPSTAR” features Drake rapping about his accomplishments and mentality towards those he interacts with and those in opposition to his success.

Listen to DJ Khaled’s “POPSTAR” and “GREECE” featuring Drake on Spotify and Apple Music below. 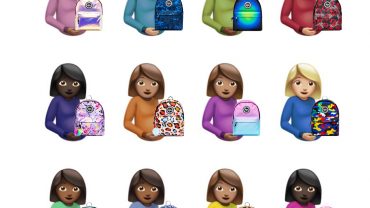 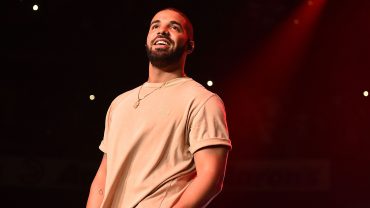 Despite the current three-year gap in between his full-length records, Drake continues to break records. According to Chart Data,  the rapper is now the first and only artist to hit 50 billion combined streams on Spotify. In 2020 alone, Drake ach... 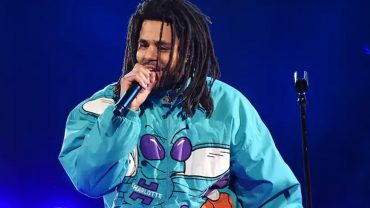