We’ve got the ‘all you need to know’s’ about the goods coming to Netflix UK this August. With several debuts being original films, anime, and TV shows. From Netflix originals reality tv, to movie classics – there’s a perfect watch whatever your mood.
Take a look at the list of New titles coming to Netflix below.

The Oppenheim Group are back! The Netflix reality series set in the world of LA’s high-end real estate, follows seven of the city’s most successful female realtors who all work under the same roof at the #1 agency in the Hollywood Hills and the Sunset Strip.

American History X (1998) – Edward Norton drama about a former neo-nazi that’s trying to prevent his brother from following in the same direction.

Blade: Trinity (2004) – Blade fights a lone battle with the vampires and joins hands with Nightstalkers, who are vampire hunters. His task becomes difficult when an invincible opponent, Dracula, challenges him.

Bulletproof (1996) – An undercover police officer posing as a regular man busts his best friend for drugs. While escorting him to prison, he gets into trouble and ends up asking help from the convict..

Deep Impact (1998) – A comet is headed towards Earth in this disaster movie.

Rumor Has It… (2005) – Sarah learns that her father may not be her biological parent and decides to investigate.

The Mask (1994) – The classic Jim Carrey comedy Stanley about a man with an alter-ego.

Where’s The Money (2017) – Terry Crews stars in this goofy movie about a someone infiltrating an all-white college fraternity.

The Peanut Butter Falcon (2019) – Comedy starring Shia LaBeouf about a young boy running away from his care home and hoping to become a wrestler.

The Rain (Season 3) – The final season of the Danish series.

The Seven Deadly Sins (Season 4) – The fourth season features a new anime studio behind the show.

John Was Trying to Contact Aliens (2020) – Documentary on one man who spent his life trying to find aliens.

Everyone’s favourite devil is back for a fifth season, with the first half premiering August 21st. With the new series plot being kept hush hush, we do know that it will have it’s first-ever musical episode. The episode will feature a guest appearance from singer-songwriter Debbie Gibson. 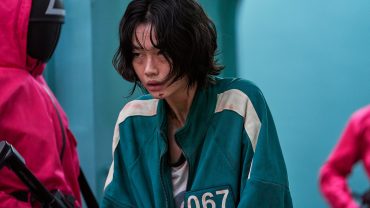 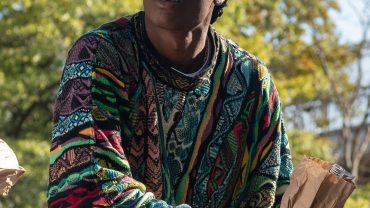