Pre COVID-19, Alicia Key’s forthcoming new album was to go hand-in-hand with a global tour. The artist hasn’t let the virus set her back to much as she plans to steadily release new singles.

New single, “So Done,” Keys is joined by Khalid. Both the track and video arrived on Thursday night, with the latter starring American Honey‘s Sasha Lane. Andy Hines directed the visual that sees the duo performing in a prom-like scenario.

The track was written by Keys and Khalid in collaboration with Ludwig Göransson. In a statement accompanying the release, Keys gave fans some insight on what she was aiming for when crafting the song.

“I’m so excited to share ‘So Done’ with the world,” she said. “We call it a trance! The energy is inescapable! Collaborating with Khalid on this one was very special. This song is about being done with changing yourself for the sake of others and letting go of anyone else’s ideas of how your life should look.”

As for that tour, fans can now expect Keys to take Alicia: The World Tour on the road in the summer of 2021. A new album, described as a “counterpart” to Keys’ recently released book More Myself: A Journey, is due this fall via RCA. 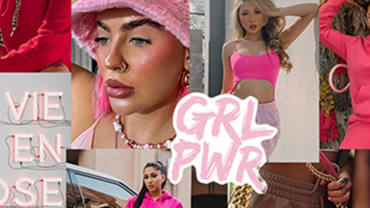 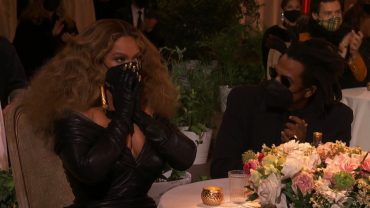 Beyoncé made history at the 63rd Annual Grammy Awards on Sunday night, picking up her 28th win and becoming the most decorated female artist in the award show’s history. Her wins included Best R&B Performance for “Black Parade,” ...