Nike’s Jordan Brand partner up with Virgil Abloh’s Off-White label for the first time to bring us the highly anticipated Air Jordan 1 Retro High ‘Chicago’ which were part of ‘The Ten’ collection and originally released in September 2017.

The sneakers come a Chicago Bulls-inspired colourway and feature red, white and black colours. They feature an upper crafted from deconstructed leather. The lateral side features a large black “Swoosh” logo, while the medial side features the signature Off-White quotation lettering in black. Additional details include quotation lettering present on the midsole which reads “AIR”, and on the ends of the shoelaces reading, “SHOELACES”. The look is completed with a red outsole. Grab these exclusive Off-White Air Jordan 1s at KLEKT today! 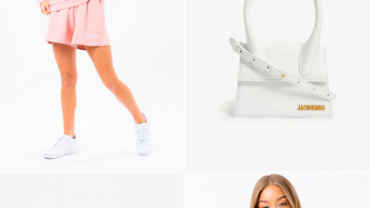 We've put together out top what to wear styling inspo for a casual date night, uni fits and your next airport look! With the ultimate comfort in mind from crewneck and short sets to cargo joggers and oversized jumpers. Tap the images to shop his and...

Introducing, the HYPE. Squad. Welcome To The Serververse. Inspired by Space Jam: A New Legacy’s Tune Squad combined with a digitalised virtual space aesthetic. With appearances from our favourite Looney Tunes characters including Bugs Bunny, Lola... 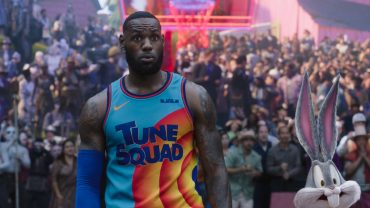 The most iconic film of the 1990s is getting a modern revamp this summer, as the characters of Looney Tunes join forces with another basketball icon for another epic game. Space Jam: A New Legacy stars LeBron James as a version of himself, who is tr...