XBOX SERIES X TO LAUNCH IN NOVEMBER WITH “THOUSANDS OF GAMES”

Microsoft just announced that its next-gen Xbox Series X will be released in November (no specific date has been announced as of yet), accompanied by “thousands of games” you can play from the past four generations of Xbox consoles.

Today’s statement from Microsoft stated: “There will be thousands of games to play, spanning four generations, when Xbox Series X launches globally this November and over 100 optimized for Xbox Series X titles, built to take full advantage of our most powerful console, are planned for this year,”

“And with brand new console features like hardware-accelerated Direct X raytracing, framerates up to 120 frames per second, faster loading times, and Quick Resume for multiple games, playing will look and feel better, no matter which games you choose to play on day one.”

While the details regarding launch titles are still scarce, the gaming giant says you can expect plenty of content to be arriving soon. It has more than 50 new cross-generation games planned for 2020 that are optimized for the Xbox Series X, including Assassin’s Creed Valhalla, Gears Tactics and Watch Dogs: Legion, while over 40 previously released titles will also be optimized for the new console system, including Destiny 2, Forza Horizon 4, Gears 5, Ori and the Will of the Wisps, and Madden NFL 21. 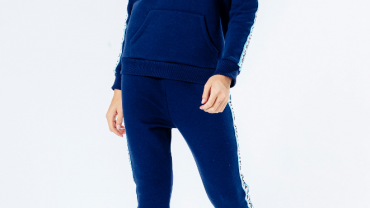 The new in kids clothing you need to know about this week – from all-over to plainish prints to our new collection and patterned styles. Drop a comment with your go-to. HYPE X SESAME STREET ELMO BLACK COG LOGO KIDS T-SHIRT The Hype x Sesame St... 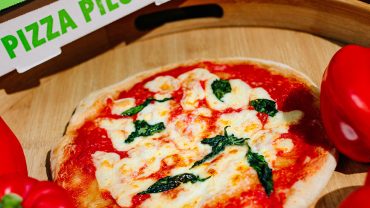 ?PIZZA IN THE POST? https://youtu.be/HXDbr1iO-D4 .   Our friends over at Pizza Pilgrims sent us their new Pizza in The Post kits, completely social distancing approved. Check out the video above to see our pizza making skills. The... 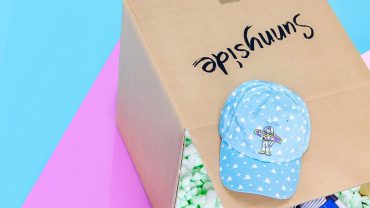 Our accessory collection with Disney has blew up. Our Buzz Lightyear backpack sold out in 12 minutes and we now have a Limited amount of stock left... You guys have been tagging us in #DisneyxHype purchases with a few appearances from Woody and some ...