Will Smith came through early Friday with a trailer for the upcoming Fresh Prince of Bel-Air reunion special.

The special was taped back in September, coinciding with the 30th anniversary date of the show’s debut on NBC. Tatyana Ali, Alfonso Ribeiro, Karyn Parsons, Joseph Marcell, Daphne Maxwell Reid, Janet Hubert, and DJ Jazzy Jeff were previously announced as having joined Smith for the reunion. James Avery, who played Uncle Phil on the series, died in 2013 at the age of 68. 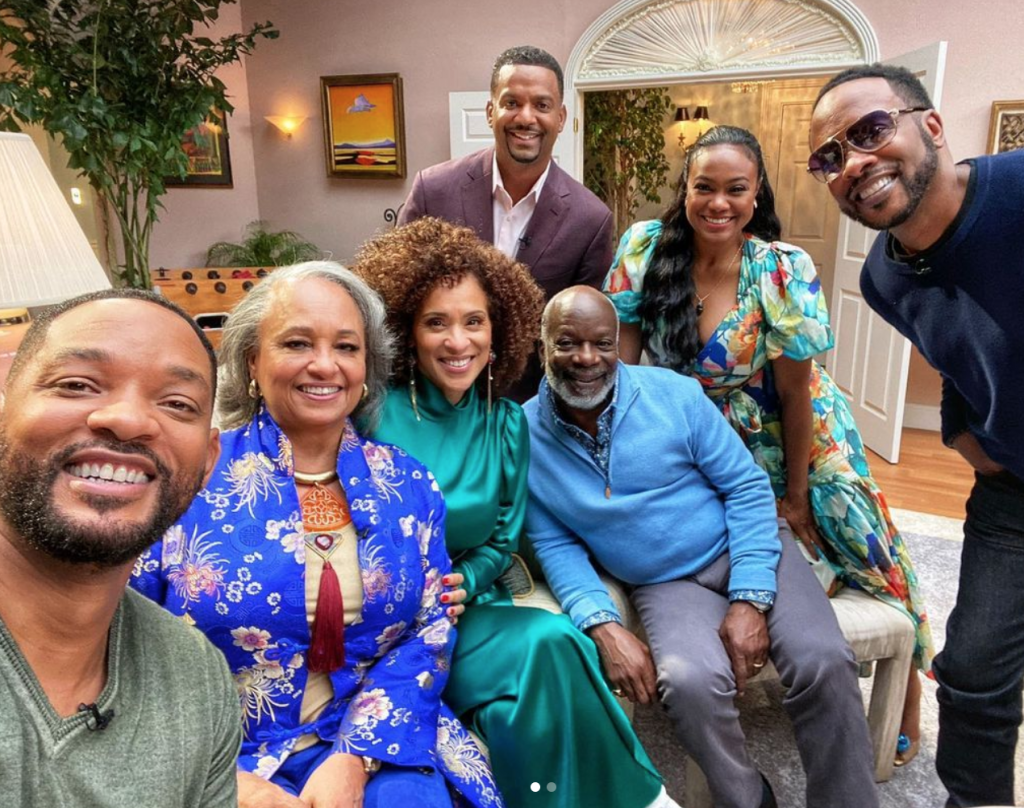 The reunion special drops Nov. 19 via HBO Max. The Westbrook Media-backed event is described as an “unscripted” special and was notably shot on set in the Banks’ home. Marcus Raboy, whose previous credits include the Whitney Cummings special Can I Touch It, directs.

Back in September, NBC’s Peacock streaming service put in an order for two seasons of the upcoming dramatic reboot of Fresh Prince. The idea, compellingly, is based on the dramatic trailer vibes seen in Morgan Cooper’s viral video. According to reports from over the summer, Cooper is attached to the reboot as a writer and director.