TRUMP THREATENS TO ‘BAN’ TIKTOK IN US

President Trump said that he plans to ban the Chinese-owned TikTok from the United States due to citing security concerns.

The video-sharing app has millions of users in the US alone, with worries that users’ data could be shared with the Chinese government and that videos could be censored, TikTok has rejected these claims.

“Could be their facial recognition patterns. It could be information about their residence, their phone numbers, their friends, who they’re connected to. Those are the issues that President Trump has made clear we’re going to take care of,” he said.

TikTok’s US user data is stored in the US, with strict controls on employee access, and its biggest investors come from the US, the company said on Sunday.

As speculation grows over a ban or sale of the social media app, TikTok posted a video on Saturday saying: “we’re not planning on going anywhere.”

TikTok’s catchy dance videos, transitions and ease of use has enabled the app to have hundreds of millions of users globally.

ByteDance launched TikTok in 2017 when it bought Mucisal.ly, a similar video service popular with teens in the US and Europe after combining the two platforms. 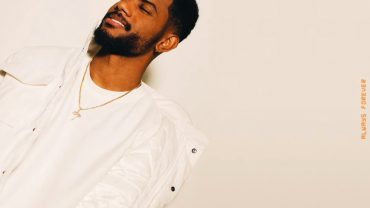 https://www.youtube.com/watch?time_continue=31&v=-pOK1r5E_cs&feature=emb_logo .   Produced by J-Louis, Teddy Walton, and Cameone, Tiller plays with the idea of forever coming to an end by depicting a situation where two lovers... 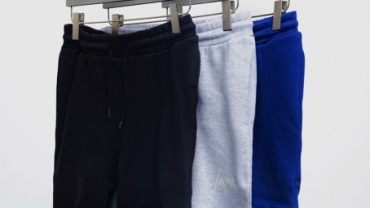 Take a look at our boys wear bestsellers edit, find out what's trending and the boyswear garments and accessories our customers are loving, all in one place. From tracksuit sets to limited edition hoodies we have you covered with our top 3 best selle...

STYLED BY OUR INFLURENCER KIDS

AS SEEN ON... Happy Wednesday! It's time to round up our fave looks from our influencers recently. Scroll down to see the insta-worthy looks below. @_princess_malaysia HYPE PURPLE WITH POWDER SCRIPT KIDS HOODIE & JOGGER SET The HYPE. ...