For those who are working from home and need something to sink your teeth into on your lunch break, or those who are looking for a new series or unreal film to watch, we’ve put together a list of recommendations of the new in on Netflix that are a must-watch!
Let us know what you think in the comments below.

This 10-episode series follows Zoe Walker, leaving her quiet life behind to investigate her DJ brother’s disappearance in Ibiza over 20 years ago, where she quickly heads down a decadent and dangerous path.

The final season of 13 Reasons, season 4. As Liberty High School’s class prepares for graduation, they are forced to make life-changing and heartbreaking choices about how their past will impact their future.

From the crew that bought you The Office. A four-star general begrudgingly teams up with an eccentric scientist to get the U.S. military’s newest agency, Space Force – ready for lift off.

Members of the mysterious and spooky Addams family — Gomez, Morticia, Pugsley, Wednesday, Uncle Fester and Grandma — are readily preparing for a visit from their even creepier relatives. But trouble soon arises when shady TV personality Margaux Needler realizes that the Addams’ eerie hilltop mansion is standing in the way of her dream to sell all the houses in the neighborhood.

5. THE LAST DAYS OF AMERICAN CRIME

As a final response to terrorism and crime, the U.S. government plans to broadcast a signal making it impossible for anyone to knowingly commit unlawful acts. Graham Bricke (Édgar Ramírez), a career criminal who was never able to hit the big score, teams up with famous gangster progeny Kevin Cash (Michael Pitt), and black market hacker Shelby Dupree (Anna Brewster), to commit the heist of the century and the last crime in American history before the signal goes off.

A group of mercenaries, all centuries-old immortals with the ability to heal themselves, discover someone is onto their secret, and they must fight to protect their freedom.

When Tim Morris meets his dream girl and their relationship quickly escalates through texts, he throws caution to the wind and invites her to his company’s corporate retreat on an island resort… However, when a past blind date from hell shows up at the airport for the weekend getaway instead, he learns too late that he’s been texting “The Wrong Missy.”

New to Netflix this week. After a volcano eruption proves to be a threat for the dinosaurs, Owen and Claire reach the defunct Jurassic World, a theme park, to save the animals from extinction.

9. KEEPING UP WITH THE KARDASHIANS

New to Netflix this week, season 1 and 2 of Keeping up With The Kardashians. Following Kourtney, Kim, Khloe, Robert, Kendall, Kylie, Kris and Bruce and their families in the early stages of their huge success. 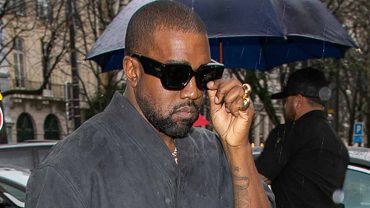 Kanye West has apparently decided to withdraw his efforts to appear on New Jersey's 2020 election ballots as a presidential candidate. According to emails between a judge and his campaign, The Associated Press reports that an 'unidentified person' f... 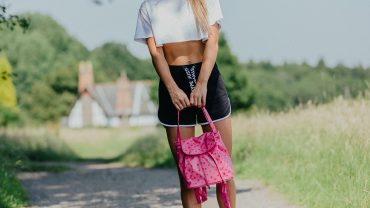 The backpacks you need to know about this week - from all-over to plainish prints in our iconic backpack shape. We've put together our trending bags edit. Tap to images to shop. Drop a comment with your favourite. HYPE NEON CAMO UTILITY BACKPACK ... 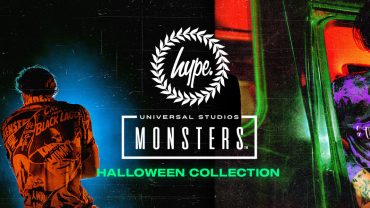 This year we’ve taken it to the next level and teamed up with Universal Monsters. The OG’s of making nightmares come to life. We’ve created a spooktacular collection, inspired by Iconic monsters. Including Dr. Frankenstein’s creature, Th...