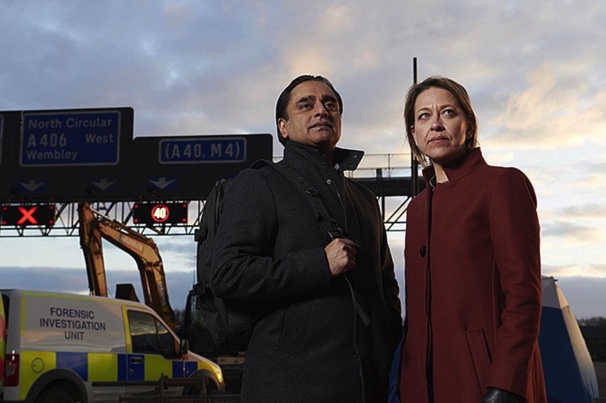 Each season is a new case from digging up skeletons to suitcases in rivers it will leave you wondering who, when and how in a matter of seconds. Get your best detective skills out…

Series creator Chris Lang told Radio Times that this season will also examine “society’s relationship with the police,” adding that the show’s central “investigation will show the best of the police and the worst, and at a time of unprecedented cutbacks”

Season 4 has just been released however the series has only just blown up…CRAZY!

Your eyes will be glued for days! Start watching and you wont be disappointed. 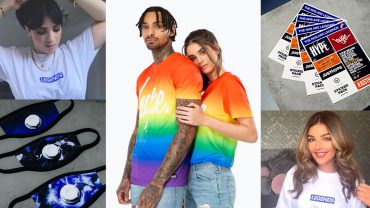 CURRENT CAMPAIGN We are extremely proud and grateful to join the fight to halt the spread of Covid-19 by helping support and protect our NHS. With key workers and people on the frontline being at the heart of the HYPE. family, this is something that ... 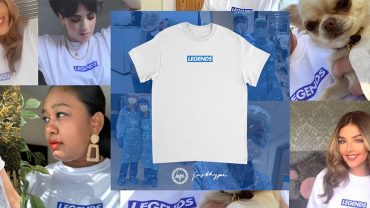 HYPE. LEGENDS Meet the HYPE. NHS Legends t-shirt. With 100% of the profits being donated to the NHS. Designed in our standard unisex shape, this t-shirt is for everyone. Made from 100% cotton, creating the perfect amount of comfort you want from a t-... 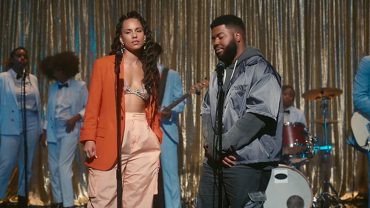 Pre COVID-19, Alicia Key's forthcoming new album was to go hand-in-hand with a global tour. The artist hasn't let the virus set her back to much as she plans to steadily release new singles. New single, "So Done," Keys is joined by Khalid. Both the ...