Kanye West has apparently decided to withdraw his efforts to appear on New Jersey’s 2020 election ballots as a presidential candidate.

According to emails between a judge and his campaign, The Associated Press reports that an ‘unidentified person’ from the rappers’ Kanye 2020 address wrote to the Administrative Law Judge Gail Cookson of West’s decision to drop the petition.

“At this time, Kanye 2020 has no further option than to regrettably withdraw from New Jersey and cease further efforts to place Mr. West’s name on the New Jersey ballot,” an email from Monday reportedly said.

“I will consider this email as a request for a withdrawal of your petition to be placed in nomination for the President of the United States in the State of New Jersey,” Judge Gail Cookson replied.

The Yeezy designer has ran an unconventional campaign since he announced (July 4th) his intentions to seek the nation’s highest office. The 43-year-old, previously supporting President Trump with visits to the White House, is reportedly pushing to appear on numerous state’s ballots with general election deadlines this week. 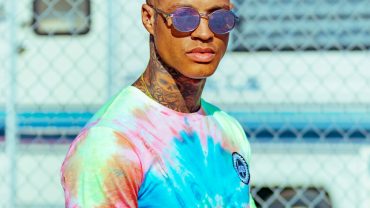 THE TRENDING 2020 PRINTS TIE-DYE FOR

An eye for Tie dye Let's be honest, Tie-Dye has never been out of style, and rightfully so with its constantly on-trend aesthetic and colourful beauty. From joggers, to dresses, here at HYPE. we've got a whole range of grams that'll tickle your ti... 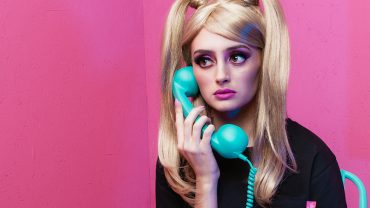 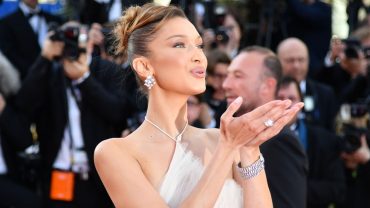 ' This Kid is a Loser' The quasi-Twilight Zone vibes were strong late Monday night into Tuesday morning, due in small part to a widely circulated (and equally widely mocked) clip of Lil Pump briefly addressing a crowd of Trumpies in Grand Rapi...