EVERYTHING WE KNOW ABOUT NETFLIX’S HAUNTING OF BLY MANOR

The first season of Netflix’s The Haunting of Hill House reimagined Shirley Jackson’s classic horror novel as a modern story about shared familial trauma. It was a hit, so the pressure was on for Mike Flanagan—who directed and co-wrote every episode—to come up with something equally intoxicating for season two, since the story of the Crain family was wrapped up in the first.

Wave goodbye to Steve, Shirley, Theo, Nell, and Luke, because The Haunting of Hill House season 2 is actually The Haunting of Bly Manor, and it’s set in 1980s England. As revealed by Netflix’s Instagram post, we can expect all-new characters (but not an all-new cast).

What none of us figured is that The Haunting would move beyond its titular home and adapt another horror classic. But as Flanagan recently revealed on Twitter, that’s exactly what he and his team are doing.

The official Twitter account for The Haunting of Hill House posted a mysterious video back in February teasing the show’s second season. “Listen closely,” it read.

A new Haunting is coming. Can you guess where it takes place? Listen closely… pic.twitter.com/vqzrd3z4NZ

In the background a faint whisper can be heard. It’s a woman reading the words: “The terrace and the whole place, the lawn and the garden beyond it, all I could see of the park, were empty with a great emptiness.” This is a line from Henry James’ chilling horror novella The Turn of the Screw, which seemed to indicate the next season would set up shop in another famously haunted abode from literature: Bly Manor.

That news was confirmed by Flanagan after another quick teaser. Season two will be called The Haunting of Bly Manor and will re-adapt James’ story for the small screen.

The Turn of the Screw is a beloved staple in the genre, and was famously adapted into the controversial 1961 film, The Innocents. The book tells the story of a young governess who watches over two orphaned children in an English country house called Bly. She begins seeing ghostly apparitions and is troubled by the strange behavior of Miles, one of the children in her keep.

The series drops on Netflix UK on the 9th October. 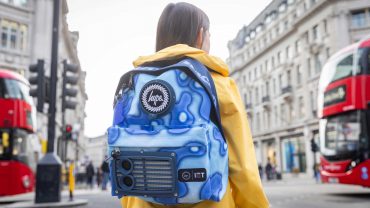 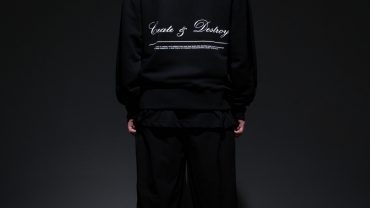 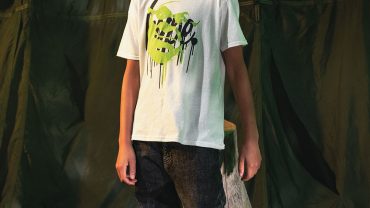