The quasi-Twilight Zone vibes were strong late Monday night into Tuesday morning, due in small part to a widely circulated (and equally widely mocked) clip of Lil Pump briefly addressing a crowd of Trumpies in Grand Rapids after being inaccurately introduced by the current POTUS as “Little Pimp.”

Pump didn’t say much when he took the mic, aside from—rather confusingly—thanking Trump for bringing “the troops home.” The mid-pandemic rally appearance was notably preceded by Pump’s endorsement of Trump, as well as his Twitter-embraced threat to leave the U.S. if the former Apprentice host isn’t re-elected.

This latest stunt has—surely by design—resulted in a number of folks making it clear where they stand regarding Pump, both in terms of his musical output and his more recent attention grabs. Bella Hadid, for example, pointed out how “irresponsible” Pump’s (Kanye-inspired?) current era is. 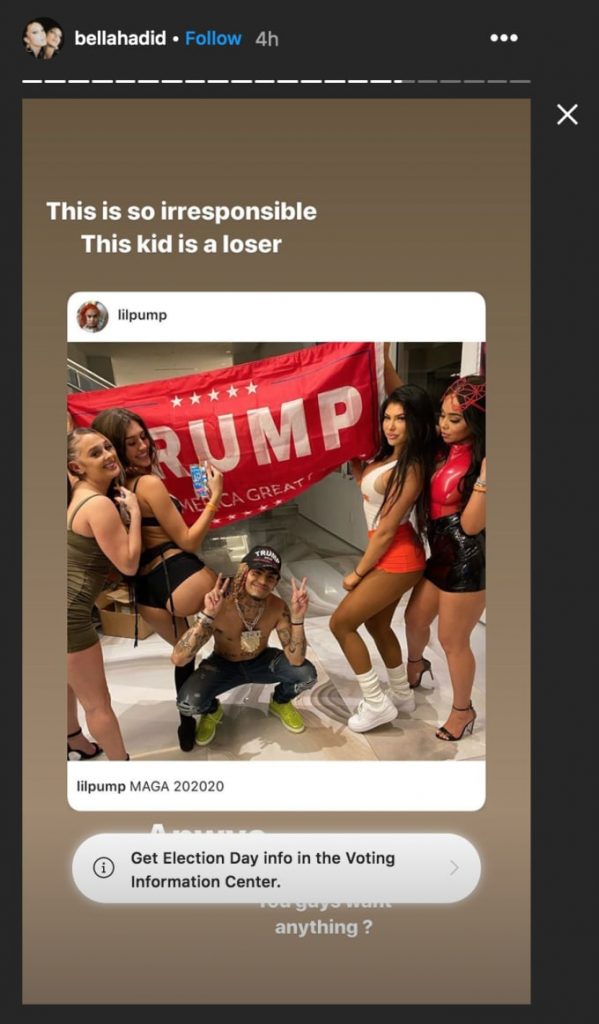 “This kid is a loser,” Hadid said on Tuesday via an Instagram Stories update.

In another post, Hadid called Trump’s failure to correctly introduce Pump at the Michigan rally “literally the cherry on top” of it all.

“Imagine trying so hard to be famous that you [publicly] endorse a president just for clout,” Hadid said. 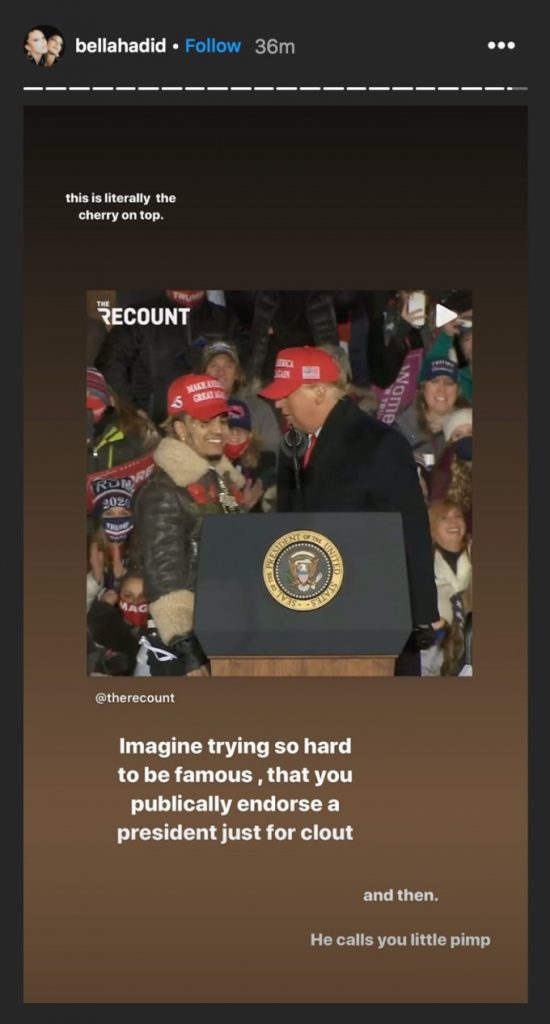 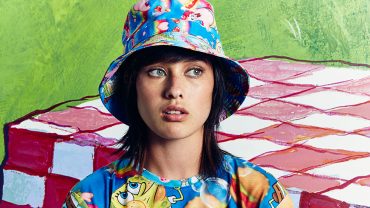 WHO LIVES IN A PINEAPPLE UNDER THE SEA?

HYPE. X SPONGEBOB We’ve incorporated Bikini Bottom’s loud and proud residents and scaled them up to match reality. That’s right, all you SpongeBob fans, we’ve teamed up with Nickelodeon to create a diverse and playful unisex capsule collectio... 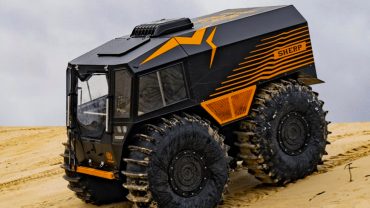 YEEZY GIFTS 2 CHAINZ A SHERPA “YEEZY MOBILE” FOR HIS BDAY

2 Chainz took to Instagram to tease his birthday present from Kanye West. The large four-wheeled gift was a custom SHERPA N ATV. Many will remember the SHERPA N from the YEEZY QNTM release in Chicago, the “Follow God” music video, and from interv... 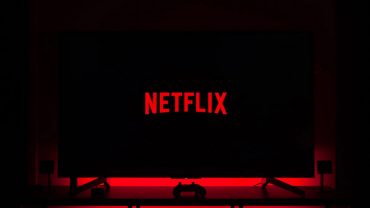 THIS WEEK'S TRENDING For those who are working from home and need something to sink your teeth into on your lunch break, or those who are looking for a new series or unreal film to watch, we've put together a list of recommendations of the new in on...