Cult-classic television show Dinosaurs, born in the ’90s, is reportedly coming back later this year. Ryan Reynolds let slip that the Sinclairs would be making their way back to TV screens via Disney Plus while on the set of ‘Don’t’ – ABC’s new game show.

The sitcom remains one of the best shows of  ’90s television to date. Dinosaurs followed a blue-collar anthropomorphic dinosaur family dealing with modern-day family issues. Originally running from 1991-94, the series, produced by Disney, Michael Jacobs Productions, and The Jim Henson Company, followed the Sinclairs as they navigated life, work and family matters in prehistoric times.

With the show almost reaching its 30th anniversary, first-time viewers will still relate to the comedy and flavour of the show. A whole load of nostalgia combined with lo-fi effects and voice acting, creating a well-appreciated return. 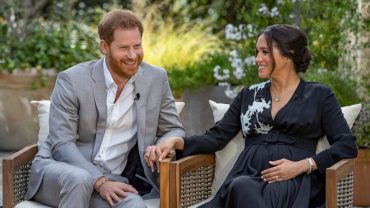 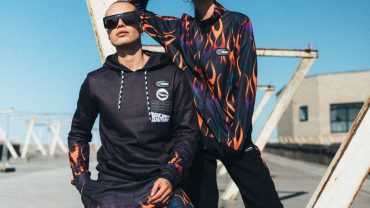 HYPE. X BACK TO THE FUTURE

Travelling back in time, using the HYPE. all-over printed time machine, HYPE. and Back To The Future have created a collection you’ll fall in love with - Great Scott! Scroll down to checkout the lookbook visuals. ... 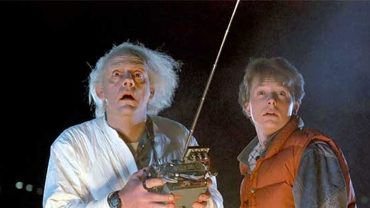